Today the band played as part of a procession to the Holy Trinity Church, Hounslow, to unveil their new war memorial in a service to mark 100 years since the First World War.

The parade consisted of a detachment of the 1st Battalion Welsh Guards, Chelsea Pensioners, former Gurkhas, Veterans from The Royal British Legion and Standard Bearers which we led along with the Regimental Band of the Welsh Guards.

When we arrived at Holy Trinity Church we took part in a service with a special dignitary, Lance Sergeant Johnson Beharry VC who unveiled the granite obelisk. The service was heart warming and being part of the parade moved us immensely.

The Stow Caledonian Pipe Band were honoured to take part in this prestigious parade and ceremony to commemorate the very brave and honourable soldiers from World War I. This is an experience the band will always remember. 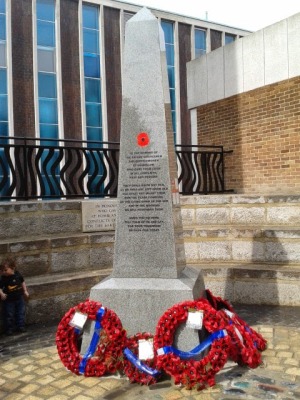 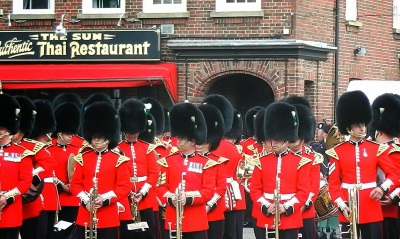 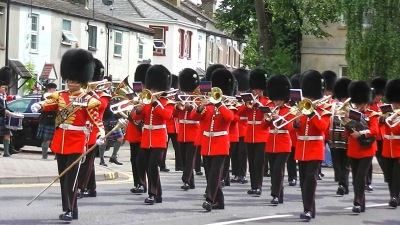 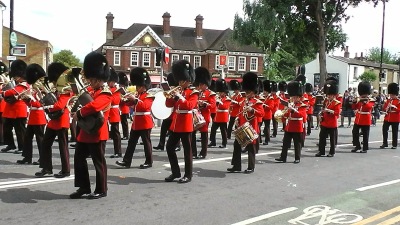 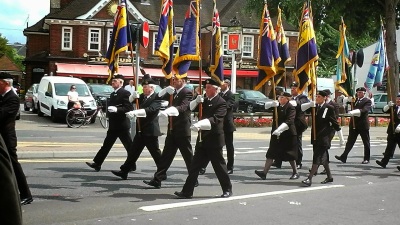 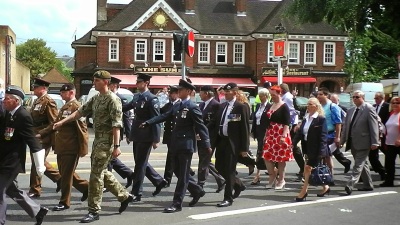 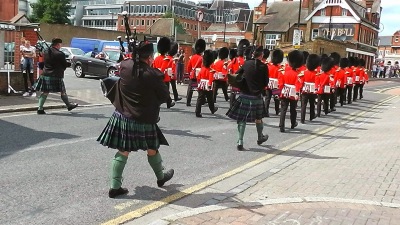 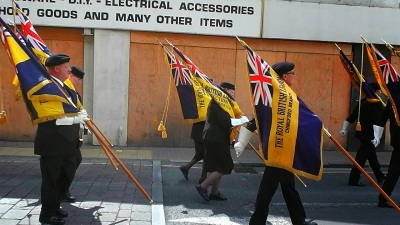 Pipe Major Gareth Utting with a former Gurkha, both fought in the Falklands War of 1982.