The evening began with the address to the haggis recited by Piper Richard Elworthy and piped by Pipe Sergeant Paul Burgess.

After dinner, the guests were serenaded with a Piobaireachd played by Piper Lachlan MacDonald followed by a few tunes on the fiddle by Piper Greg Robbins.

The full band had several performances throughout the night which received great reactions from the audience who later joined us in the Gay Gordons and Strip the Willow.

It was an amazing night which helped raise £130 for UK Borderline and the Waltham Forest Pensioners Christmas Party.

The only thing left to say is… Happy St Andrews Day! 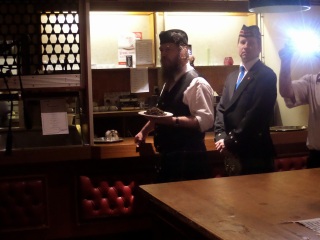 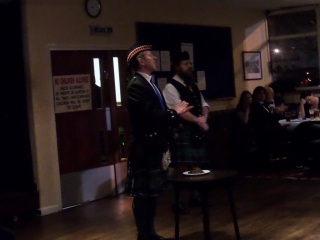 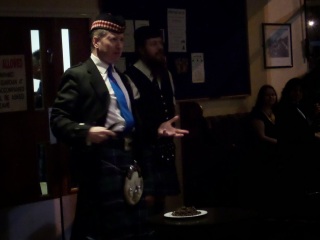 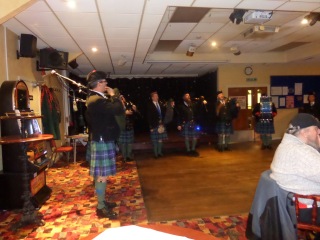 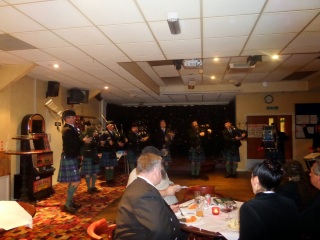 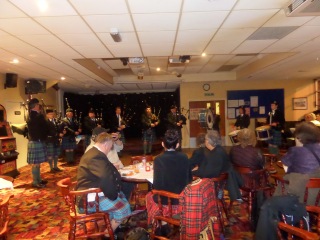 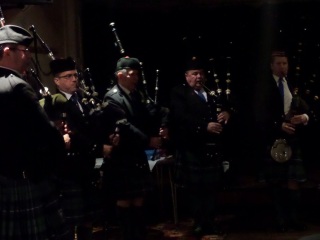 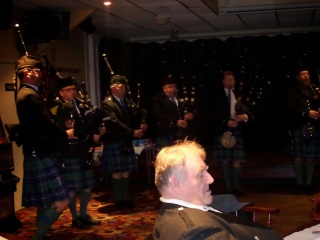 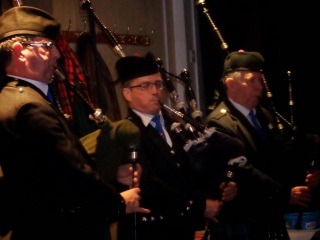 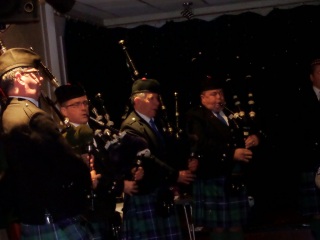 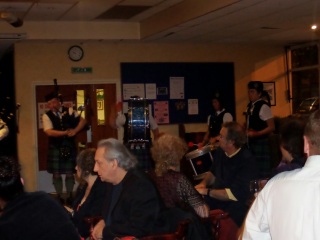 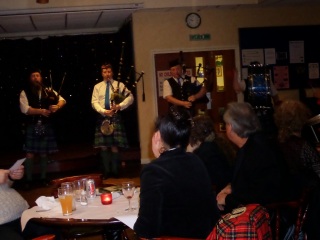 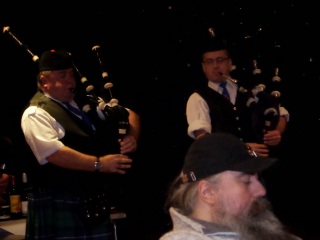 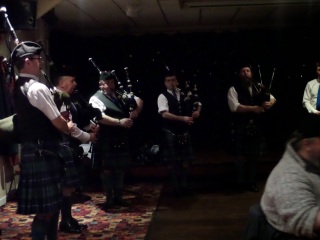 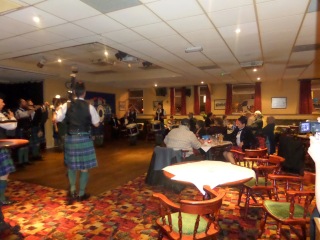 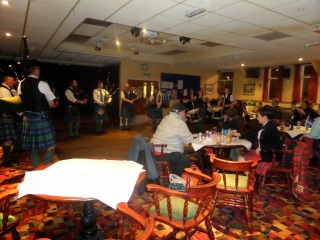 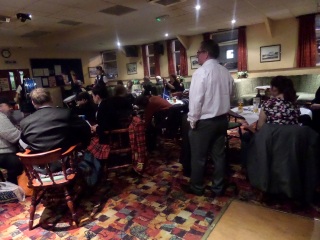