On Friday 19th June, 4 of our members went to Germany to perform at a festival to celebrate the 1200 year anniversary of a village in Mühlheim-Dietesheim. Accounts of all 3 days of our trip can be found below.

On landing, we were greeted at the airport by one of our contacts in Germany. We proceeded onto the autobahn where we traveled at supersonic speed, which was an experience in itself. When we arrived at Mühlheim-Dietesheim, to our satisfaction, we had our first taste of German beer.

We then headed off to our hotel where we rested and recharged our batteries for the evening ahead. We performed several times throughout the evening, enjoying the food and beer while soaking up the celebratory atmosphere. 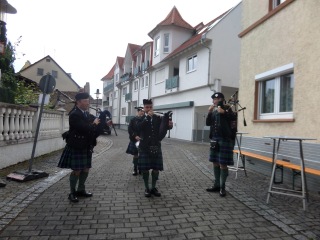 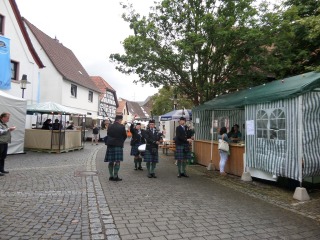 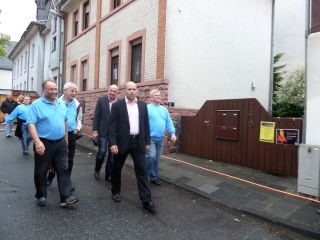 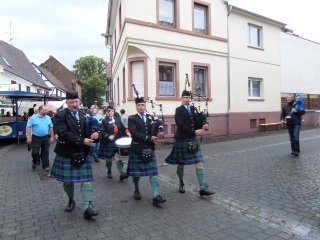 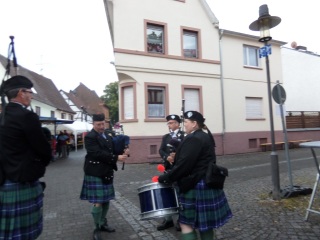 In the morning we visited our host who suggested we should explore Frankfurt. On leaving, David saw a lovely porcelain ornament *sarcastic voice* which he thought would be a great idea to pick up, turn up-side down and look at the makers mark. Upon doing this, one of the parts fell off, hit the floor and broke. He then had to apologize profusely to our very kind host who we think was not amused as this was his wedding present. This, however, makes a change as 2 years previously on their last Germany trip, David had left our Pipe Major’s suitcase containing all his uniform in the UK.

We enjoyed our guided tour of Frankfurt and had a big bite to eat to give us the energy to play again in the evening. 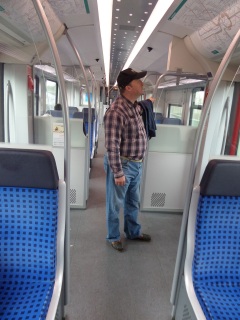 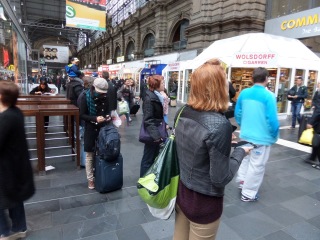 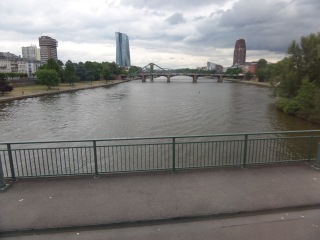 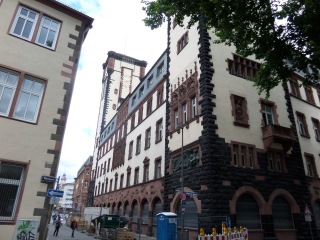 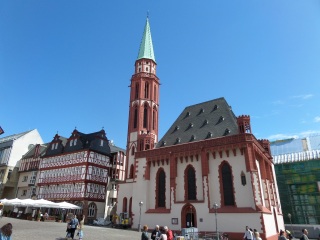 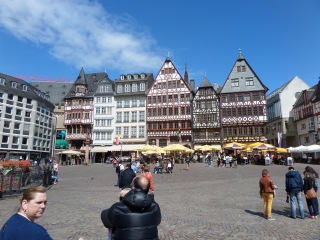 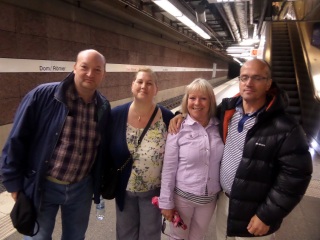 We were playing round the village and we came across a water tower which we thought would be a fun idea to play at the top. Coincidentally, our host was friends with the owner and so we were given permission to climb the 170 steps or so to the top where we played them a few tunes. Unfortunately the roof was low so we had to kneel which is extremely difficult when playing bagpipes.

We also played for a medieval procession in the town, after which we had to quickly change in a field and make our way to the airport. Knowing our luck, something had to go wrong and lo and behold there had been a crash on the autobahn which meant we were stuck in 4 lanes of gridlock traffic. Luckily the German Police kept the traffic moving, all be it slowly, and after 30 minutes we were on our way at 200kmh (125mph).

When we eventually got to the airport with minutes to spare, we were stopped at customs as Denise had left her Sgian-Dubh (traditional Scottish knife) in her hand luggage. She was then taken away and her knife confiscated. Let this be a lesson to everybody; put your Sgian-Dubh in the hold!

We thoroughly enjoyed our trip to Germany and would like to thank our German friends for their hospitality and making us feel as welcome as possible. 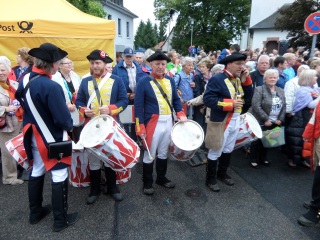 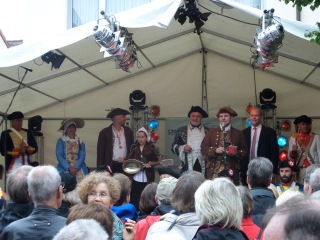 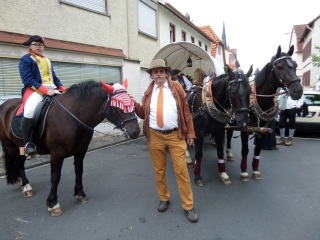 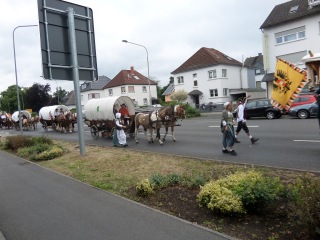